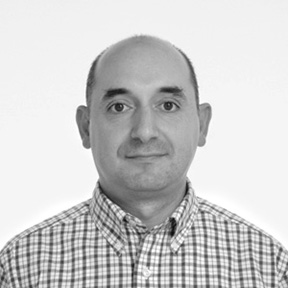 Agim completed his Masters and PhD degrees at the University of Tokyo, Department of Urban Engineering, Onishi Laboratory, respectively in 1999 and 2003. He continued his research and teaching at RCAST (Research Center for Advanced Studies and Technologies) the University of Tokyo until 2005. His main research centred on housing, social mobility and spatial forms of the cities and was also interested in the impact of information technology in the physical forms of cities. From 2005 he has been working for a major finance services firm. For the past two years he is activated as a visiting lecturer at Onishi laboratory and taught a class on the role of businesses and culture in innovating cities. 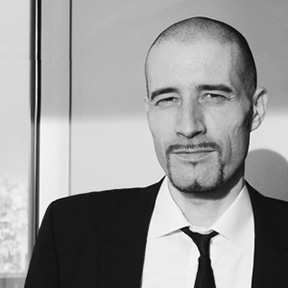 Christian earned his PhD from the Department of Urban Engineering, University of Tokyo. He served as a JSPS post-doctoral fellow at the Interfaculty Initiative in Information Studies, University of Tokyo and collaborated with architectural firms such as Arata Isozaki & Associates, or property developers like Mitsubishi Estate Inc. Christian is co-founder of the charitable disaster response organisation, Architecture For Humanity Tokyo, serves as assistant professor for urban design at the University of Tokyo and teaches eco cities, public space, global urbanism and planning theory at Waseda University.

Based on the understanding that there are numerous different academic organisations are engaging in reconstruction planning, but an overall coordination, or a systematic exchange of knowledge is lacking, Christian wants to facilitate the creation of synergies between academia, civil society groups and professionals, who are tackling the remaking of resilient and sustainable communities in Tohoku. Improved learning processes, sharing of critical knowledge, and critical debates are hopefully contributing to better informed rebuilding decisions and activation of civil society. 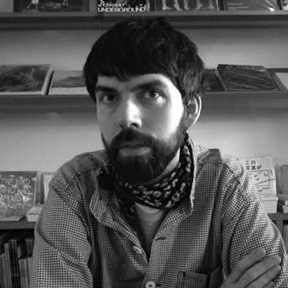 Jan is a computer engineer and interaction designer working at the Institute for Information Design in Tokyo as an associate researcher. His work is based on relational and contextual design strategies with a focus on participatory design processes, community mapping, and critical cartography.

At TPF2, he is interested in advanced planning and design strategies for rebuilding disaster hit areas. He is responsible for the website programming, recording and live-streaming of the forum events and the overall visual design.

Kit is a long term resident in Tokyo and has over the years been involved in many types of asset class in many different countries. Kit is a Land Economist heading up his own firm, Land Development. As an experienced development hand and real estate consultant, his firm provides consultancy advice to Forbes 500 type firms on a global basis. His doctorate focused specifically on industrial real estate development in Japan. Kit is also a board director of the Pacific Rim Council on Urban Development (PRCUD), the President of the Europe Region of the Commonwealth Association of Surveying and Land Economy (www.casle.org) and chairman of the British Chamber of Commerce in Japan's Property Forum. 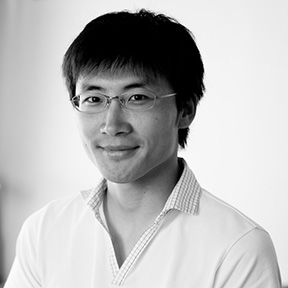 Ryo recieved his MSc in Environmental Sciences at University of East Anglia in England, and currently a researcher at the Environmental Innovators Program in Keio University SFC. He is also a PhD student at Graduate School of Decision Science and Technology, Tokyo Institute of Technology. His research area is nonmarket valuation, where he tries to put monetary value on goods that aren't currently valued. After conducting various serveys and experiments for his research, he is now interested in science communication, where you think about how to communicate scientific knowledge with lay people.